The city of San Miguel de Allende is located in central Mexico, state of Guanajuato, at an altitude of 1,910 m above the sea level.
Since 2008 San Miguel de Allende is a UNESCO World Heritage Site; in Mexico is also a National Monument, representing with its architecture and its stone-paved streets the tradition and the culture of the country.
After scoring in 2016 the lighting of the historic center of Guanajuato (Mexico), another UNESCO Heritage, LITEK has recently installed new lighting fixtures also in the historical center of San Miguel de Allende, as part of a renewing projet which was promoted by the Municipal Government aims to ensure a better usability at night. 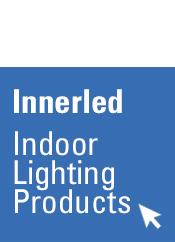